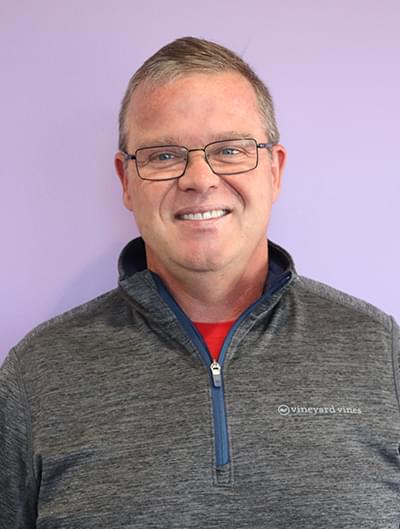 Jon is the founder of Veteran Horizons LLC, a C-Suite consulting firm based in Elkhorn, NE. Prior to Veteran Horizons, Jon was a CEO and Board Member in the energy/oil industry. Jon is also a retired officer from the U.S. Navy, serving on four continents in air and land campaigns. His personal commendations include the Meritorious Service Medal, four Navy Marine Corps Commendation Medals, Navy Achievement Medal and numerous unit and campaign awards.

He previously served as national President & Chair of the Board of Directors, for Veterans in Energy (VIE) from 2019-2021, and was elected to the board beginning in 2017. VIE is a national 501(c)3 organization providing guidance for Veterans in the energy industry. Jon and his wife are long participants in the Make A Wish foundation, and were honored to be the Make A Wish Nebraska Honorary Co-Chairs for the 2022 Blue Jean Ball.